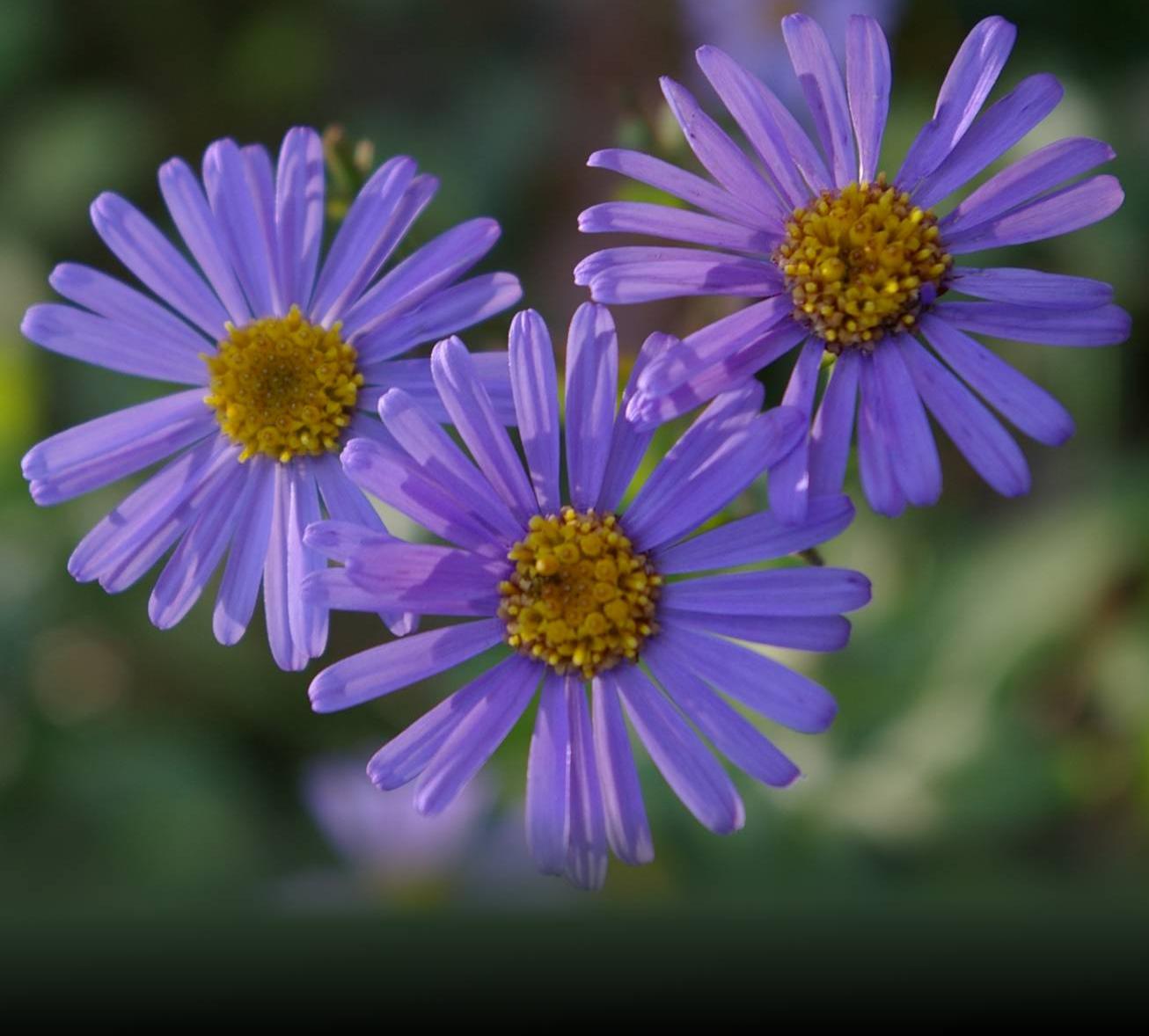 You are here: start » minix_on_the_atari_st

Minix, a miniature Unix for the Atari ST

Minix, the miniature Unix from Andy Tanenbaum was initially released in 1987 for IBM PC and compatibles. In 1991 it was released for the Atari ST line of computers, in version 1.5, among ports for the Amiga, the 68k-based Macintosh, and the Sun Sparc. In 2000, it was relicensed in a bsd style license

Minix 1.x was meant to be system call compatible with Research Unix v7, which explains the small size of the distribution (8 MB including source code and C compiler) and the lack of features. Minix 1.5 comes in two flavours, a floppy disk distribution containing the OS, C compiler and source code, and a bootable demo disk.

As an alternative you could try a recent FreeMint , which is a TOS compatible Unix Clone. 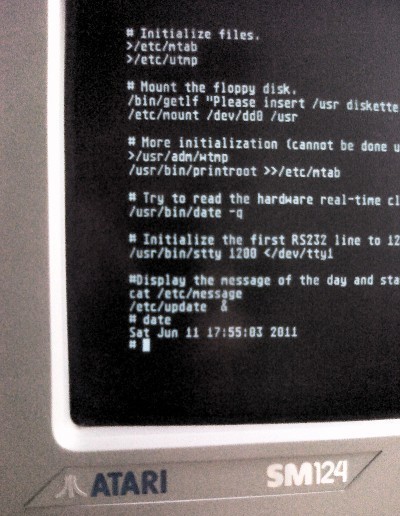 Enter the SD card in the *first* slot of your SD devices, power on your ST, and start the program MINIX.PRG. Then press “enter” at the boot prompt to load the OS and login as 'root' user without password. An empty floppy inside the floppy drive will speed up the boot process.

The documentation for Minix 1.5 is available at http://minix1.woodhull.com/pub/refman.1.5/, in nroff format. To read it, you have to download the .nrf file along the macros file, and use the following command:

As an alternative it is possible to output a ps file

As groff has problem parsing the minix macros file, you could try with the classical Unix Troff from the Heirloom Project

Man pages for Minix 1.5 on the PC are available from OldLinux (as Linux was initially developped from a Minix 1.5 system) You miss the documentation couple of Atari specific command, but for the rest everything applies to ST Minix.

The boot sequence can be seen in this youtube video.

Use the downloaded .img file as an emulated ACSI device, and just boot. If you use the Hatari emulator, it would be: 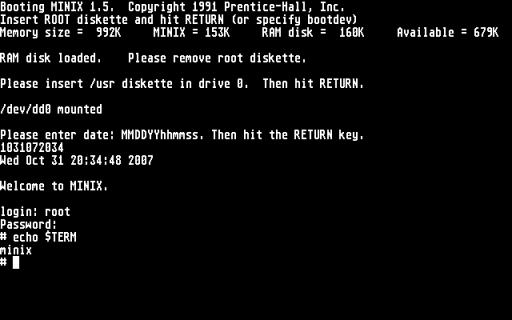 Real time clock do not seem to work.

Brave BSD hacker Hans Ottevanger has updated the the Minix 1.5 distributions to 1.6.25. the last version supported on the ST. Have a look at his page.